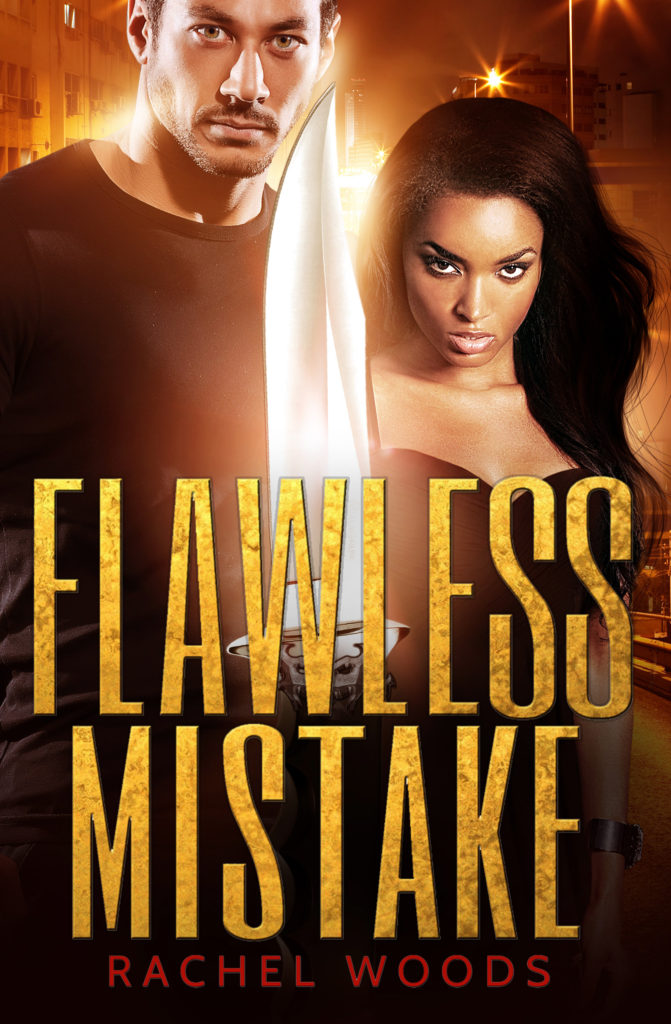 I always believed the reflecting pool in front of Houston’s City Hall would be a great location for a scene in a book. When I began thinking about a location for the fateful meeting of two of the main characters of Flawless Mistake, I decided I needed a location to symbolize the mood, which was the irony of devastating disappointment in the midst of a lovely, bright, sunshine-drenched pre-Spring day. There was no better place than the reflecting pool.

Spencer Edwards doesn’t want to be a thief.

After a devastating setback, she decided to use her beauty to steal from her male suitors, but she never expected to fall in love. Ben Chang appeared to be the perfect mark for her charming deceit, but what she thought was a golden opportunity awakens a dangerous side of this charismatic stranger.

Sione Tuiali’i has a violent past.

As the owner of a resort in Belize, he’s used to fighting to keep his misdeeds from resurfacing. Just when he thinks he’s exorcized the demons that tormented him, a cunning adversary from his past named Ben Chang forces him to contend with the violence that influenced his former life. Determined to defeat his bitter enemy, Sione makes a life-altering mistake that could cost him everything.

Kindle Customer

Amazon Review
The writer is giving you a mystery so worthy of your time because in the middle of reading this story a long ago tale is being talked and played out.I love that we are getting a group of characters that are not only strong but have lost their way .This story has all the makings of a mystery,with romance thrown in and a lot of bad guys looking for something.
Wendy Bowen

Amazon Review
This book is well written, and the storyline and characters pull you in immediately. I don't know if it is meant as a lesson about one's choices, but it could be an incredibly entertaining lesson. A wonderful read.
Grammylobo

Amazon Review
Enjoyed this story very much..a page turner & keeps u guessing as to what's next & how it all ties together!! Can't wait for more!!

Forced to protect their new found love, Spencer & Sione must fight against the enemy they know and the one yet to be seen.