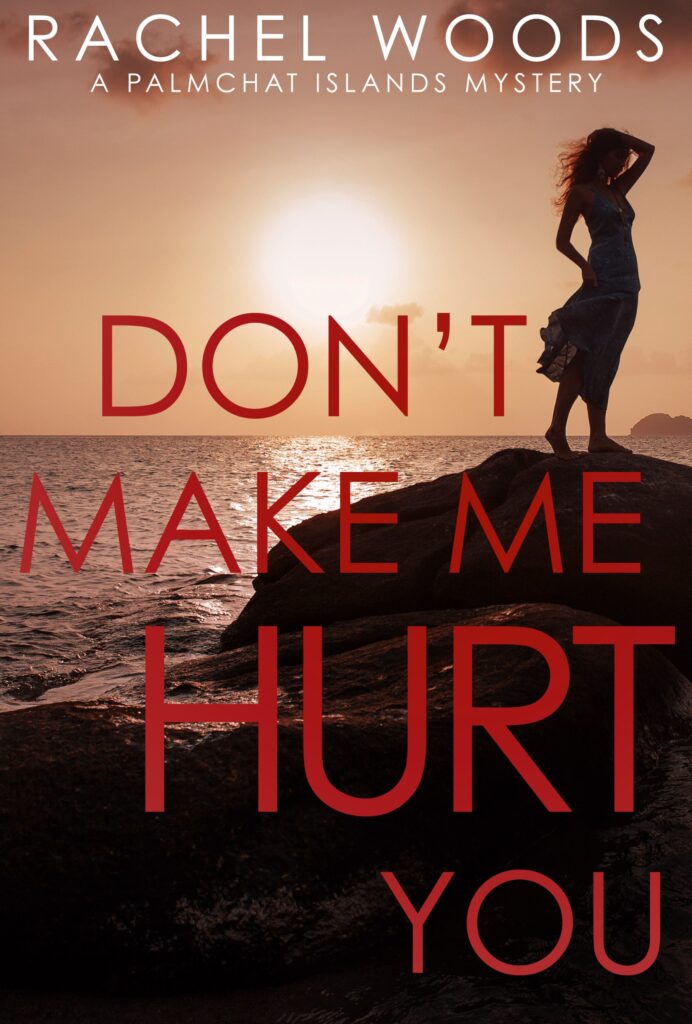 As a journalism major who didn’t really get to investigate as much as I would have liked, I do enjoy living vicariously through these characters. I chose journalism as a major because I’m a natural observer of facts and I like to report on those facts. However, once I got into the field, I did uncover some interesting truths about the business which I plan to incorporate into the series.

Beneath a starry sky, a man and woman engage in a passionate tryst in the backyard of a home.

Once their intimacy ends, the man remains outside, enjoying the sultry, tropical night air, unaware that he is not alone.

Someone is watching him. Sneaking up behind him. Someone with a knife.

After the man is found the next morning missing his head, married journalists Vivian and Leo Bronson discover that the victim was going to expose a crooked scheme at an island electric company. The victim had plenty of diabolical coworkers, but he also had just as many jealous ex-lovers.

When a shocking confession sends the police on the chase for the suspect, Vivian and Leo follow a lead which takes them to a deadly hideaway where the killer waits, setting a trap they may not be able to escape …

Note: This book was previously published as “The Shameful Accuser.”

Audrey Armstrong

Amazon Review
Read More
This book had a lot of red herring, drama and twists and turns. I really loved this book and this series. I can’t wait for the next book in the series!
Scarlet Ellis

Amazon Review
Read More
This is a wonderful story to read. I loved reading it cause I love mystery books and this is book number three in this wonderful series that I read. I highly recommend this story to everyone who loves reading mysteries.
Michelle V.

Amazon Review
Read More
This murder mystery had me turning the pages on the edge of my seat wanting to find out who killed the womanizing whistleblower. This is a well written, suspenseful story with well developed characters and twists and turns that pulled me into the story. I look forward to reading the next book by this author. 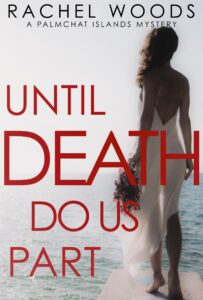 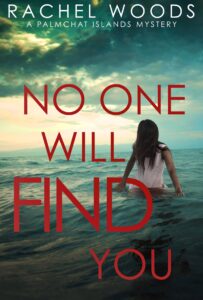 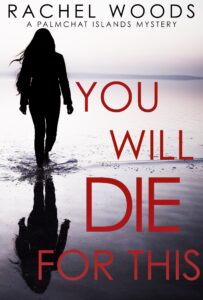 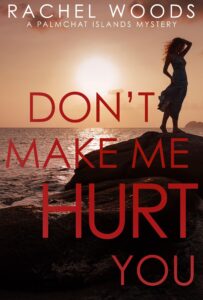