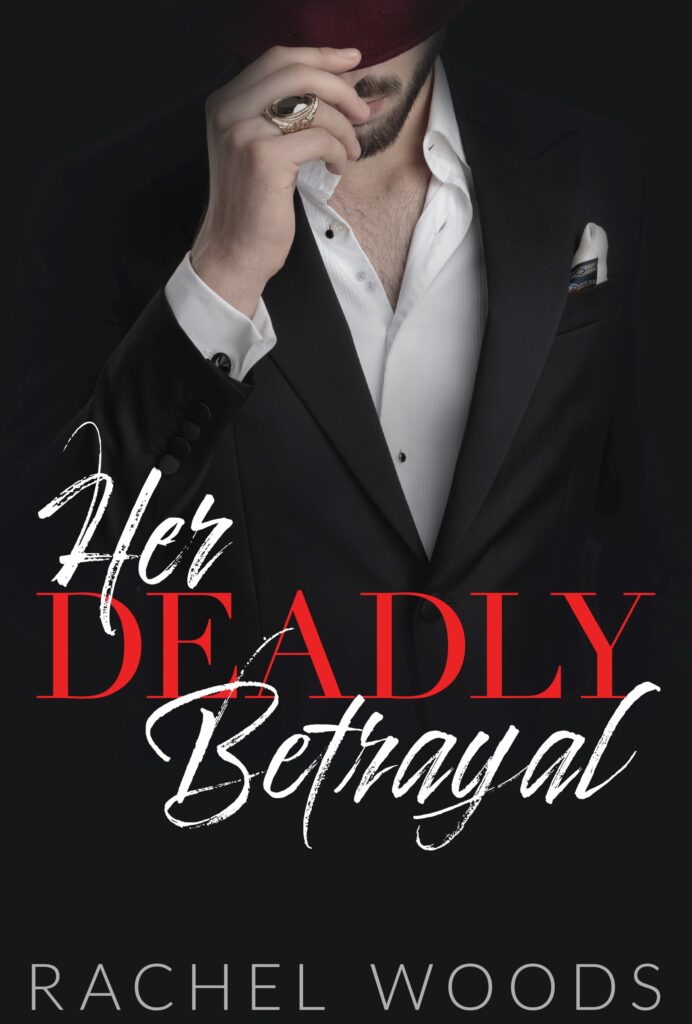 Spencer and Sione are two people who appear to be flawless on the surface. They are the epitome of the beautiful woman and gorgeous man. But upon closer inspection, there are subtle faults in their perfection, deep fissures which will bind them together in a dizzying downward spiral of lies, lust, and ultimately love.

Spencer Edwards knows better than to believe in fairytales.

She finally has a chance to put the mistakes of her past behind her and live happily ever after with Sione.

But first, she has to deal with Ben Chang—again.

Spencer devises a plot to get rid of Ben once and for all, but when Sione discovers her plans and uncovers her secrets, he forces her out of his life.

Blindsided and brokenhearted, Spencer tries to move on, but when she learns she’s pregnant, and Sione realizes he’ll never stop loving her, they decide to give their love another chance.

Back on the road to happily ever after, they decide that marriage is their next step.

What should be the happiest day of their lives is ruined when Ben kidnaps Spencer, holds her hostage, and demands a very specific ransom for her release.

The threat to Spencer’s and Sione’s happiness has never been greater. With their future at stake, will they finally be able to overcome the danger of their past mistakes and withstand the trauma of a stunning betrayal?

Emily Pennington

Amazon Review
Read More
There is so much going on in this book! The story line is very suspenseful, keeping the reader interested and invested in the outcome of each tense situation! The characters are very well depicted, which makes them seem more real and genuine. Spencer is a strong female who made some bad decisions. Those decisions drew her into contact with the criminal world which would come back later to cause her problems. She also found love, but lost it again when her past came back to expose her. The excitement was continuous and made for a great read!
crazy1nutter1

Amazon Review
Read More
Aii I can say is you really have to read this book to get the full effect of a superb author's writing and storytelling.The characters have an authentic feel and the chemistry of Sione Tuialii and Spencer Edwards.
Annie555

Amazon Review
Read More
Blackmail, betrayal, danger and hope combine to make this a book I simply could not put down. Its a thrill ride from start to finish and the characters are ones you are either going to love or hate, they are well-crafted and the interaction between them is dynamic. 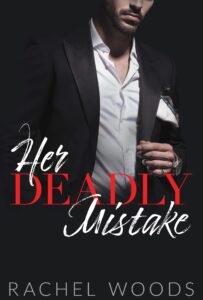 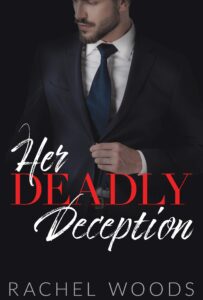 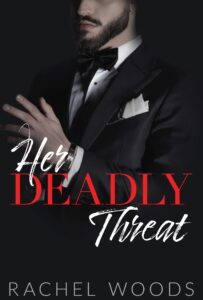 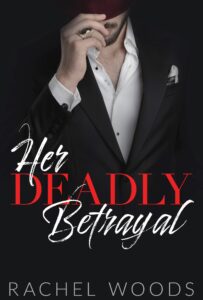 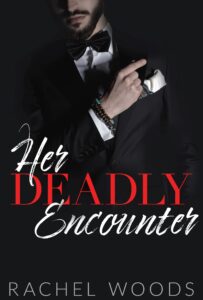