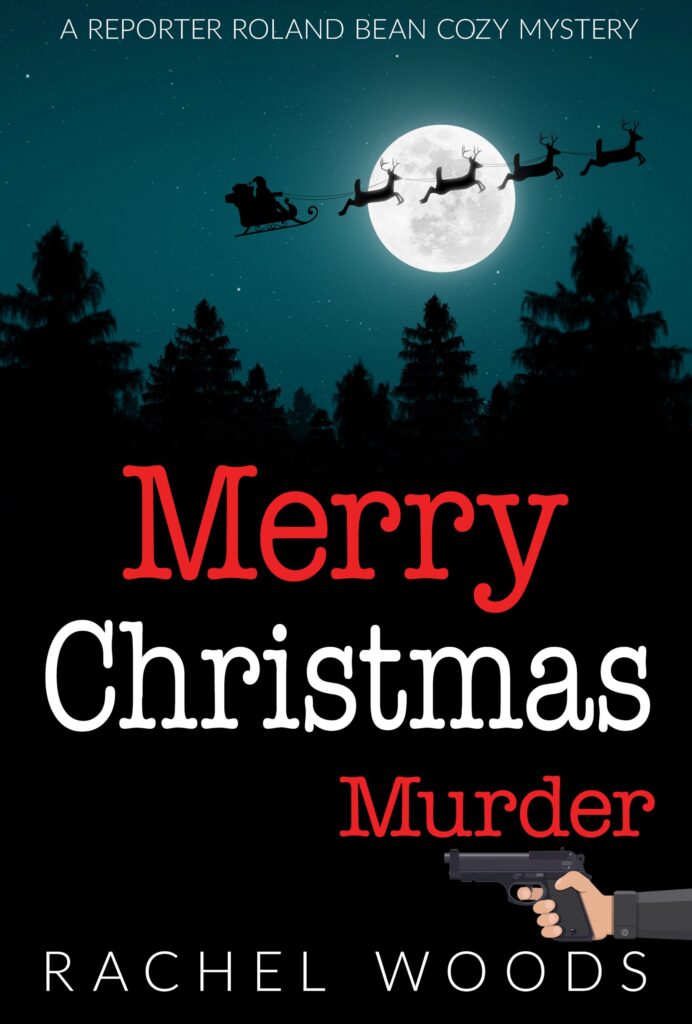 The book is based on a read-along story I wrote ages ago which featured investigative reporter Roland “Beanie” Bean and his family. After completing the read-along story, I discovered I really enjoyed writing about Beanie, his wife Noelle, and his rambunctious boys, Ethan and Evan. As a result, I began developing more ideas about the father of two, a loving husband and an ambitious reporter who hopes to build his brand by writing compelling, intriguing, and thrilling articles about crime and corruption.

During a trip to see Santa Claus, journalist Roland “Beanie” Bean and his young sons Ethan and Evan are shocked when Old St. Nick is shot!

Beanie is anxious to cover the story of Santa’s shooting, but his editor at the Palmchat Gazette has other plans for him. Beanie has to investigate the grisly murder of a victim found dead in a car that had been set on fire.

After he learns the man died of a gunshot wound and that the car was torched to cover up the crime, Beanie searches for more information, but his efforts are hampered by the detective on the case, a man who tried to ruin Beanie’s life.

Putting aside his animosity for the homicide cop, Beanie continues to investigate and uncovers a bizarre connection between the gunshot victim and the attack on Santa.

Racing to discover the truth, Beanie is derailed when he’s taken hostage, but the kidnapper’s gruesome demise reveals a new mystery, one that will pit Beanie against a ruthless killer determined to make sure the truth stays hidden.

Scarlet Ellis

Amazon Review
Read More
Merry Christmas Murder (A Reporter Roland Bean Cozy Mystery Book 2) by Rachel Woods is such an awesome mystery story that I have read. This is book number two in this awesome series that I have loved reading. I can not wait to read the next book in this awesome series. I highly recommend this story to everyone who loves reading about mysteries.
H. Bane

Amazon Review
Read More
I thought this was a great cozy mystery. First off I was immediately pulled to the book because Christmas is my favorite holiday and time of year. The story pulled me in and held my interest. I loved the characters and found them well developed. Rachel Woods is a really great author and I would recommend reading.
N.K. Padua

Amazon Review
Read More
Since this is classified under cozy mystery, the way this story started shocked me! My jaw dropped. I couldn’t help but think about how traumatizing that was. Then as the story progressed, it was like one shock after another was happening. It was brilliantly written. I loved it! 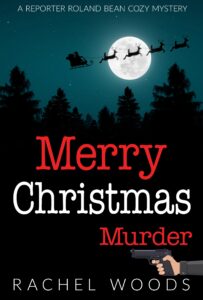 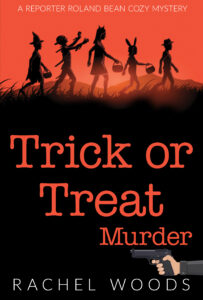