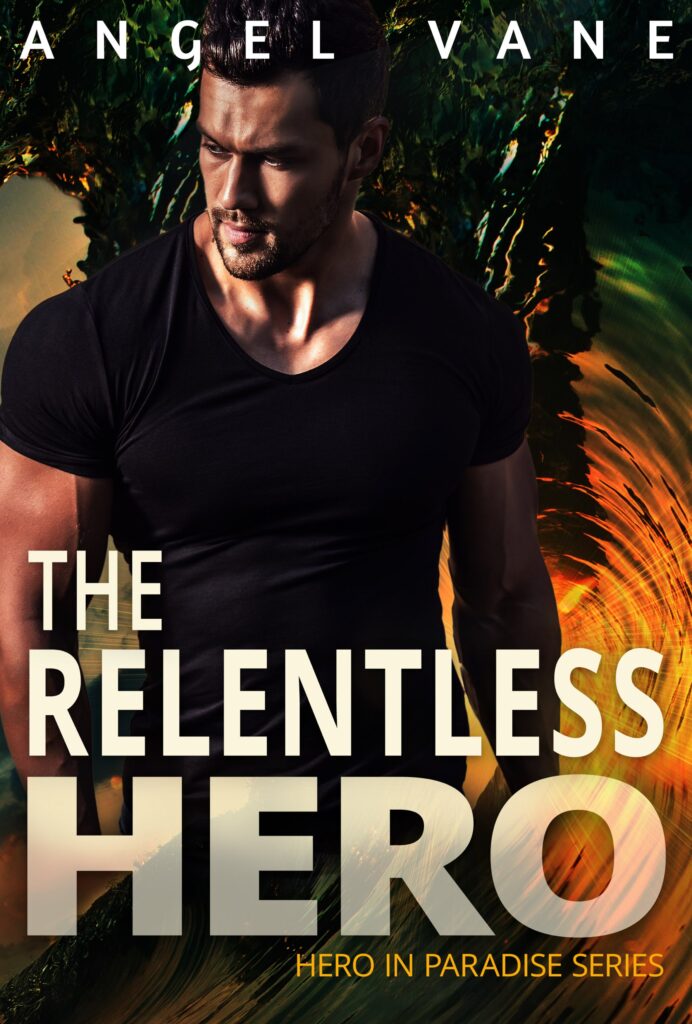 That is the headline on Amazon for my first book review of The Relentless Hero! It brought a huge smile to my face because it captured exactly what I was trying to do with the novel.

Mena Nix has everything she ever wanted—a prestigious job and Julian Montgomery, the love of her life by her side. But secrets from her past could destroy the new life she’s built for herself.

Julian Montgomery has a chance to rekindle his career as a special operative for a private security firm. He craves the action but turns it down to protect his relationship with Mena.

But Julian is thrust back into the world of special ops when terrorists attack the museum where Mena works. Bodies are piling up and Mena’s nowhere to be found.

When Julian discovers that Mena has been kidnapped by one of the most ruthless criminals in Africa, he vows to find her or die trying.

Can he outwit the diabolical mercenary and rescue the woman he loves before it’s too late? Or will the secrets Mena has been harboring cost them their lives?

Rebecca J. Claxon

Amazon Review
Read More
This is the first book I have read from this author. I love books with romance, suspense, intrigue, etc. and this book had it. I wish I had read the first book, but I still could understand what was going on. Poor Mena can’t seem to catch a break as it seems like she keeps getting kidnapped. I was glad she lived with an ex Navy Seal Julian. This book was interesting to me also as it takes place mainly in Africa where I have never been. There are some unsavory terrorists who live there and make others lives miserable. There are some big male egos in this book that clash at times. I was glad that Mena has a strong personality that helps her get through some terrible times. The book was exciting and I had a hard time putting down. I strongly encourage you to read the book.
Roger Fauble

Amazon Review
Read More
The Relentless Hero (Hero in Paradise Book 2), my second read from author Angel Vane. A thrill-a-minute, captivating tale that takes unexpected twists & turns, always keeping the reader engaged. The first book, The Accidental Hero (Hero in Paradise Series), was good, this one even better.
Veronica

Amazon Review
Read More
An epic captivating masterpiece. This is a must read page turner filled with adventure, suspense, drama and intense love. A continuation from the Accidental Hero, Julian and Mena find themselves fighting for their lives as they are hurled in the web of a lunatic terrorist bent on getting revenge. From getting kidnapped to experiencing death close up Mena is engaged in several near death situations. 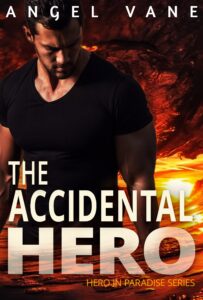 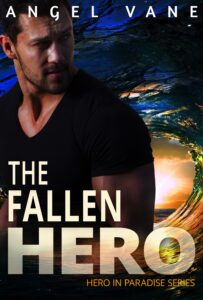 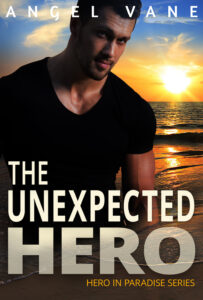